ON THE BOOK OF ROUNDS

The Book of Rounds is not only an exquisitely rhapsodic cycle of musical rounds, it is also a transformative journey of consciousness—with lyrics that offer a new vocabulary of mantra—in English.

Conceived by Julie Flanders, with lyrics by Flanders and music by Emil Adler, each round is a fugue of positive messages created to invoke a feeling of well-being in those that listen to, sing or speak them. The music lifts the words beyond their ordinary meanings into an enveloping and transformative experience that is poetic and universal.

A round is a melody that harmonizes itself as it repeats, with voices entering at measured intervals, and cascading over each other to create a kaleidoscopic effect of meaning and beauty. Through the repetition that defines it, a round can have a profound contemplative effect.
‍
‍The Book of Rounds offers many programming and sequencing possibilities to create a dramatic and a meditative arc that will move the listener through what is ultimately a relaxing, energizing and integrated experience.

Using simple, prayer-like language, the rounds are essentially positive mantras that cascade, circle and relate in the same way the melodies do. With every repetition, each lyric begins to acquire different shades of meaning, shifting the mind and the heart of the listener.

Julie Flanders, whose deeply influential work in the expressive arts is complemented by her profound work as a healer and spiritual teacher, describes this as one of her most personal projects. The Book of Rounds was originally written for her son—as an embrace of protection and comfort during difficult times.

Produced by Emil Adler and internationally acclaimed recording artist October Project, The Book of Rounds – Choral Edition is performed by Chorus Austin and conducted by Ryan Heller (Artistic Director). Using an innovative approach, Adler added elements of ‘close-up’ pop recording to the more traditional methods of recording a choir in the ‘live’ sound environment of a church. The result is a more intimate, immersive experience for the listener that bridges the worlds of pop and classical music.

Vocal arrangements by Keiji Ishiguri were re-arranged by Heller for large chorus, with vocal supervision by Marina Belica. Grammy winners Ed Boyer, mixing engineer, and Bill Hare, mastering engineer, who specialize in vocal recording and have worked together on Pentatonix and Pitch Perfect among many others, add the finishing touch.
‍
As a bonus, the duet “Eden” is reprised by acclaimed soprano Mela Dailey (Conspirare) and baritone Jonathan Christopher (lead in the National Tour of Hamilton). 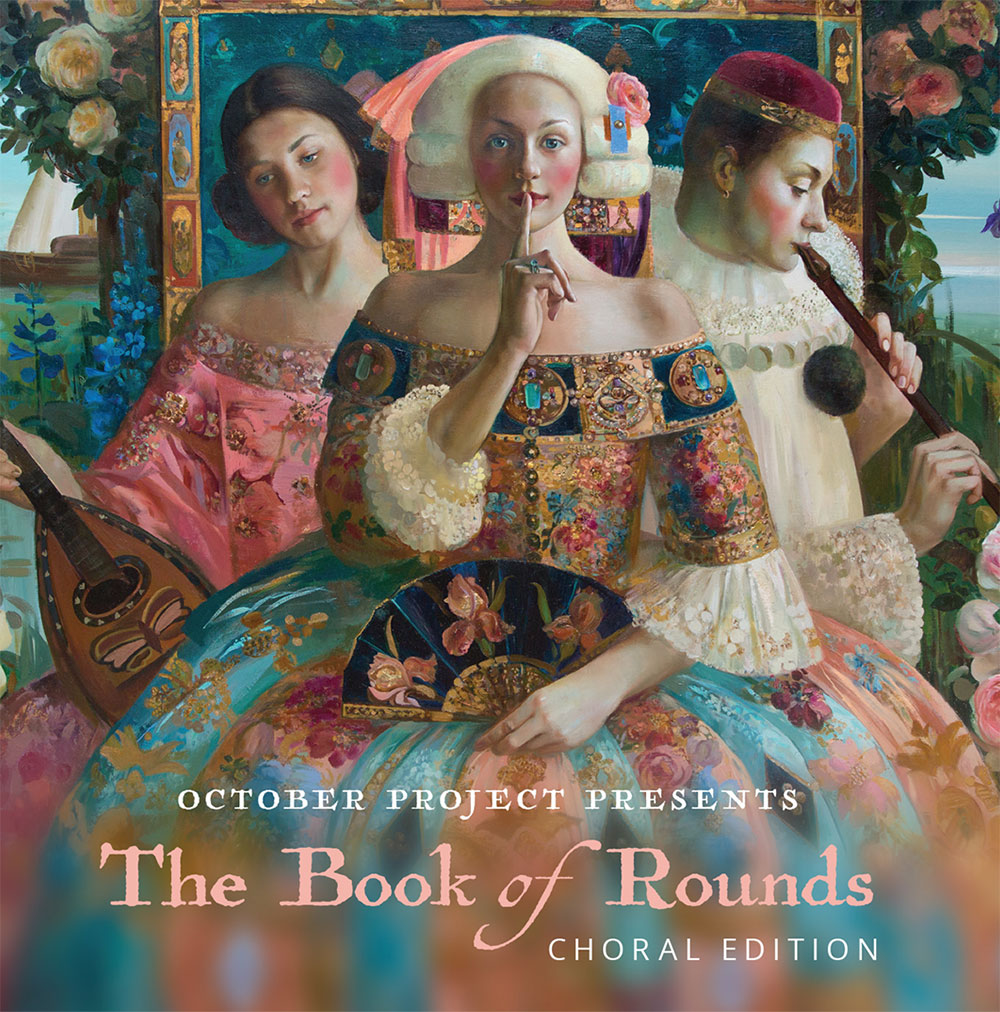 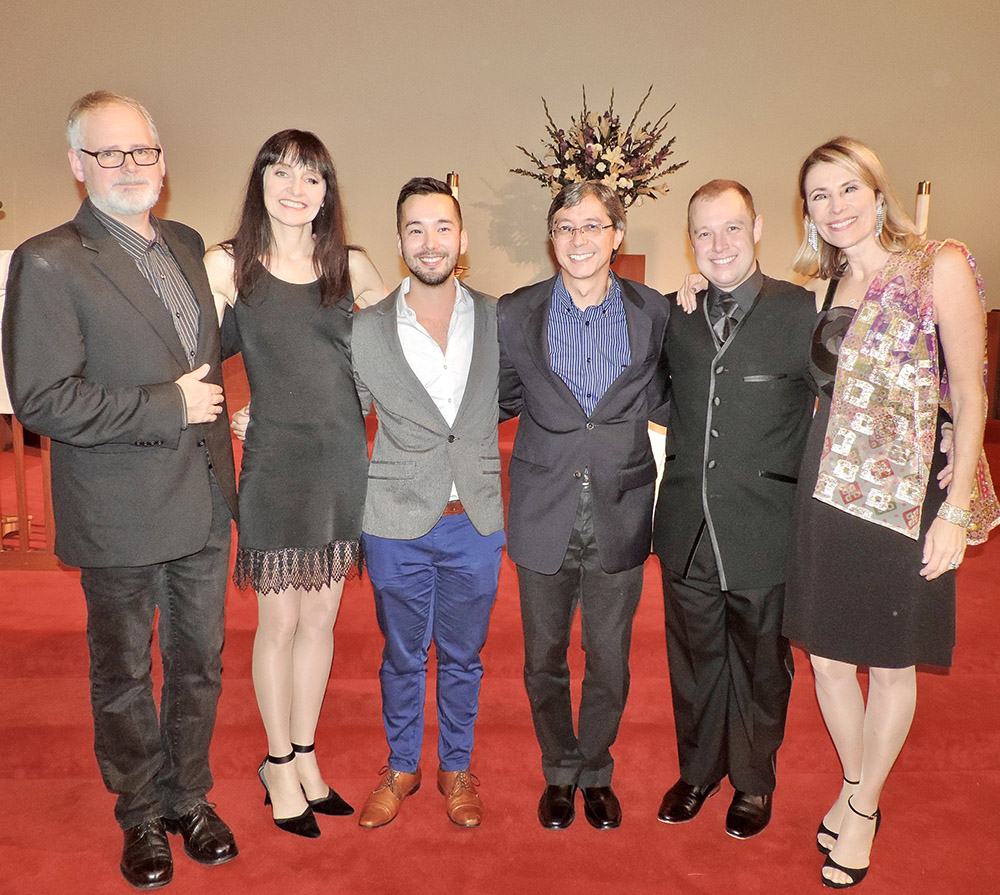 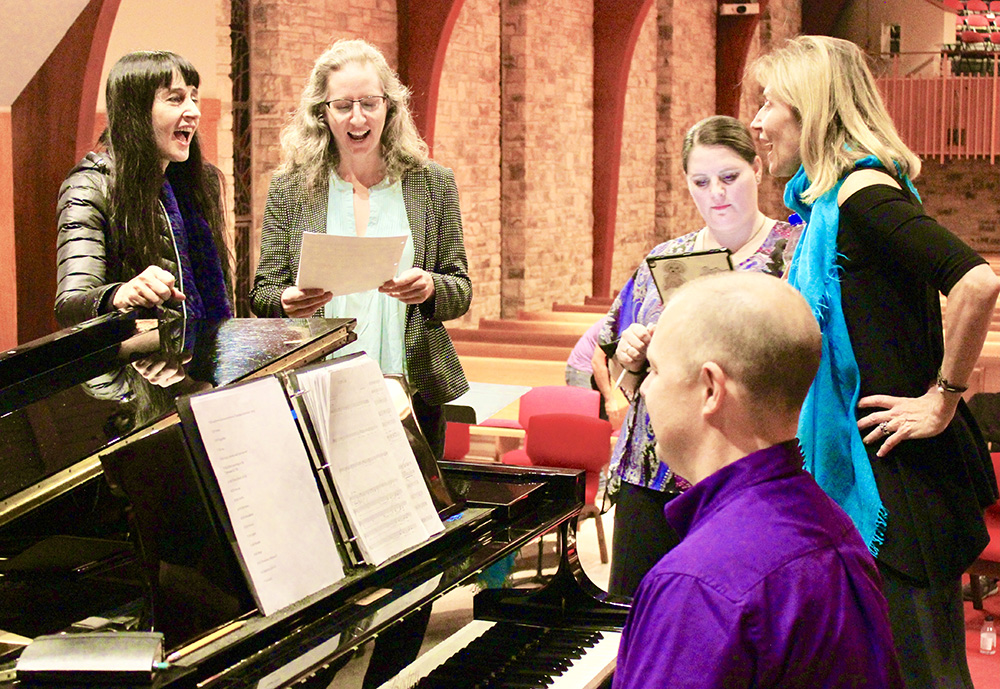 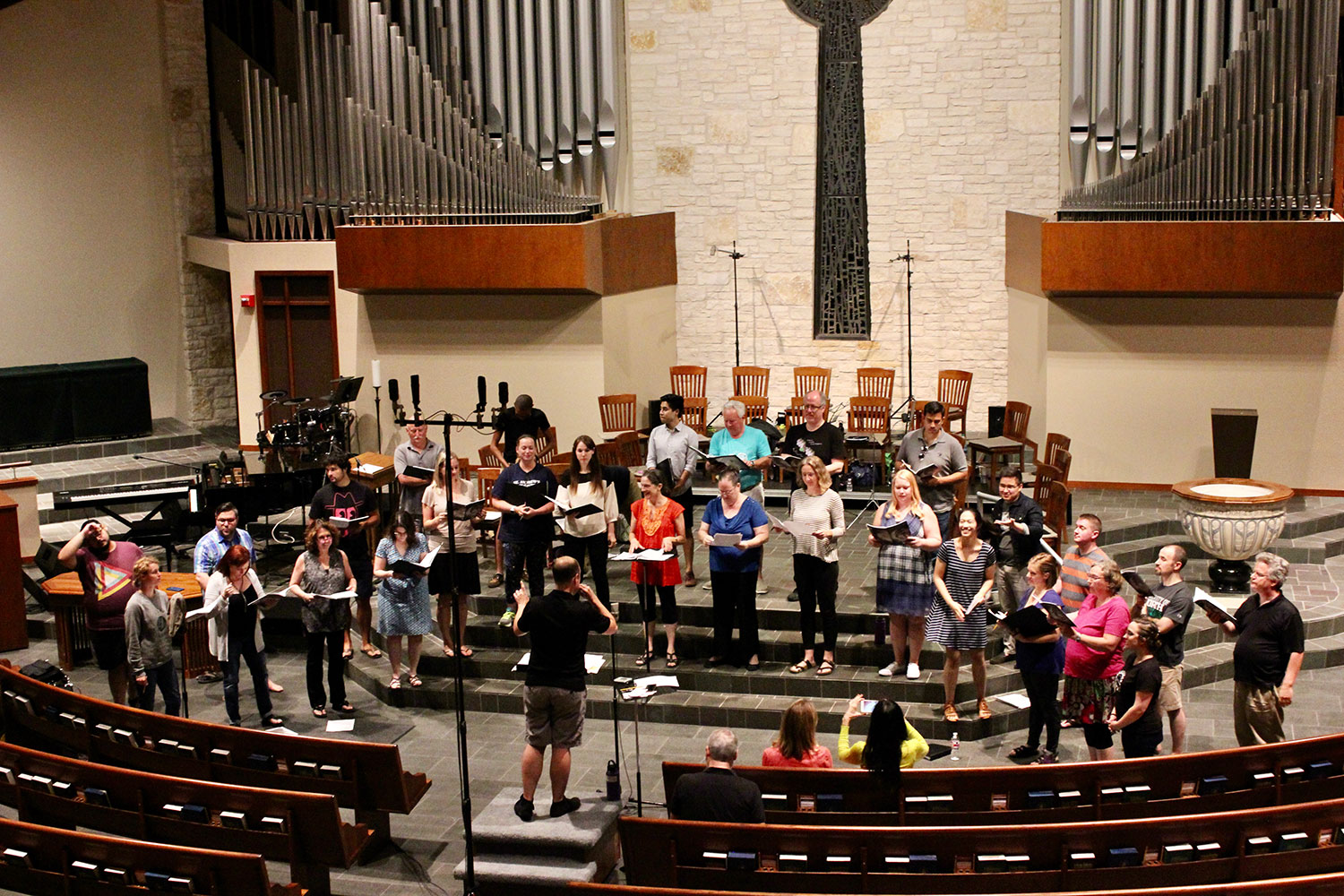 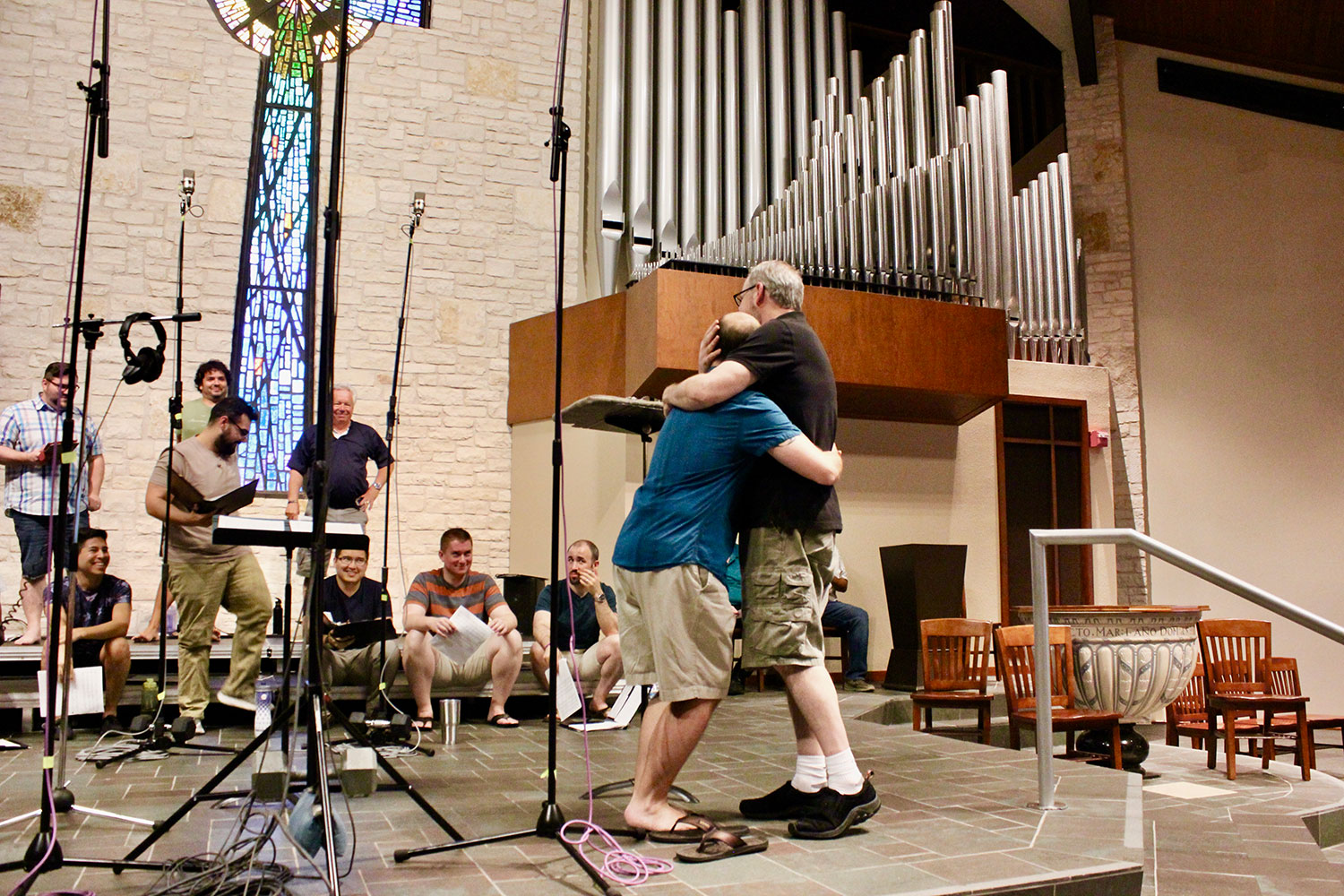 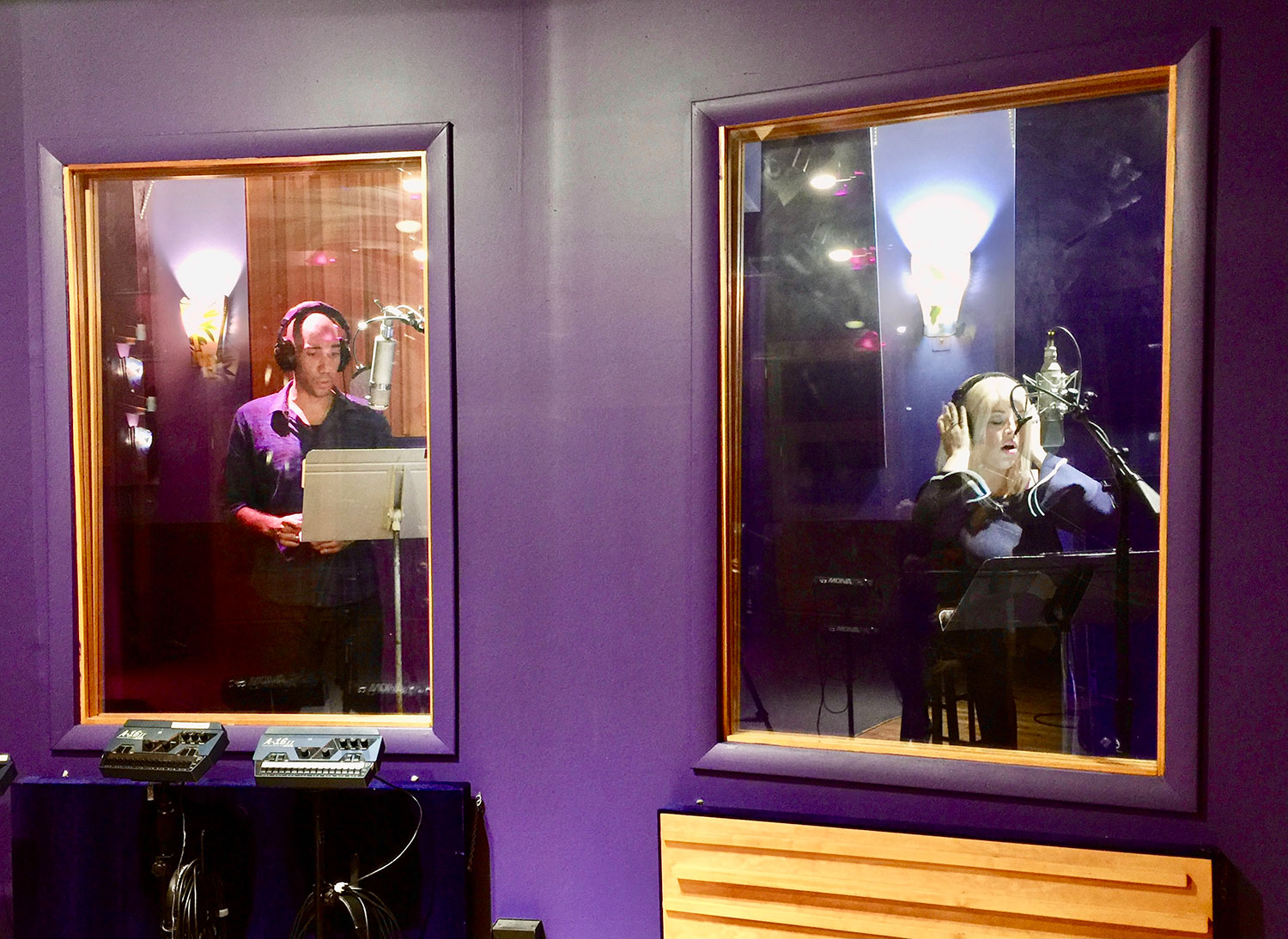